The musical influences that sound tracked Jacob Davis’ upbringing in Shreveport, Louisiana are essential to the creation of his sound. The Black River Entertainment songwriter/artist is coming out with a fresh sound, and a road-tested live show having already opened for artists including Lady Antebellum, Hunter Hayes, Sam Hunt, Billy Currington, and Kelsea Ballerini.  Davis' musical influences in his early years came from life at home. “Around the house, we’d listen to songwriting legends like Otis Redding, James Taylor and the 90s Country greats including Garth Brooks, Tim McGraw, and Alan Jackson.” It wasn’t until Davis’ college years at LSU that he, to his surprise, had his first solo performance and took up songwriting.  “My first performance was an open mic night at a bar in Baton Rouge. I remember nervously waiting to go on stage and seeing more and more of my buddies walk through the door,” said Davis. “I was only supposed to play three songs that night, but the bar owner told me to keep playing. I don’t know if he thought I was any good…or just saw that I brought in a crowd, but I didn’t ask questions, I just kept playing.” After graduating with an Environmental Science degree and spending a year working for an oil company, Davis decided it was time to create new future for himself in Nashville.  “I knew with everything in me that it was what I had to do,” said Davis “And there was no fighting it.”  His decision paid off quickly after catching the attention of a passionate advocate at ASCAP, and he ended up signing his first publishing deal within six months of moving to Music City. Jacob is currently in the studio with Forest Glen Whitehead (Kelsea Ballerini) and Josh Kerr finishing up his next release due out this Spring. With opening act: Nikki Briar 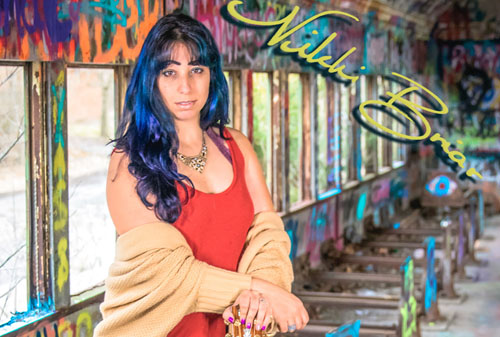 *Additional fees added at checkout All sales final; no refunds or exchanges allowed. Artists, dates, times, prices, venues, subject to change. AGE RESTRICTIONS: Unless listed as a Family or Children’s event, most performances are intended for teens & adults. Some events are not appropriate for children under 18. We welcome children under the age of 3 or 4 years old for family entertainment, but we do not recommend they attend more mature offerings. Everyone, regardless of age, must have a ticket to enter the theatre.